Not a day passes by wherein celebrities in Bollywood don’t make concrete efforts to treat their fans and well-wishers. Today is October 18 —a day that was not restricted to mere airport appearances, but also crucial developments. Today, the trailer for the movie Uunchai was launched and new posters of Bhediya were also unveiled. Catch up on all the latest updates here.

Starring seasoned actors Amitabh Bachchan, Boman Irani, Anupam Kher, and Danny Denzongpa in lead roles, the film revolves around the friendship of four friends who wish to climb the Mount Everest together. Considering the fact that they all are senior citizens, will they be able to succeed in their mission? On their journey, they are helped by actress Parineeti Chopra who will play the role of a trainer in the film. Do watch out this trailer to know more.


Also Read: Uunchai trailer launch: Amitabh Bachchan is honored that Sooraj Barjatya gave him chance to work in it

Starring actors Varun Dhawan and Kriti Sanon in lead roles, the makers of the film Bhediya unveiled new posters of the film today. The new poster of the movie depicts Kriti Sanon as a doctor in a scary and stylish avatar and we are completely glued to it. For the unversed, Bhediya is a horror comedy, directed by filmmaker Amar Kaushik. Taking to Twitter, Kriti wrote, “Meet Dr. Anika! Bhediya ki doctor!Humans, please visit at your own risk! #BhediyaTrailer howling tomorrow! #Bhediya @Varun_dvn @Deepakyahanhai@nowitsabhi #PaalinKabak @amarkaushik #DineshVijan @nirenbhatt@Soulfulsachin @JIGARSARAIYA @SachinJigarLive @OfficialAMITABH. (sic)”

Katrina Kaif reveals she’s the opposite of Vicky Kaushal

Popular Bollywood actress Katrina Kaif is keeping herself busy today owing to the promotions of her upcoming movie ‘Phone Bhoot’. In the movie, she will be playing the lead role alongside actors Ishaan Khatter and Siddharth Chaturvedi. Amidst her tightly wrapped schedule, she on Tuesday shared about her equation with Vicky Kaushal. She said, “We are opposites who are blending well with each other.” She even revealed that she discovered him first on the sets of Manmarziyaan. 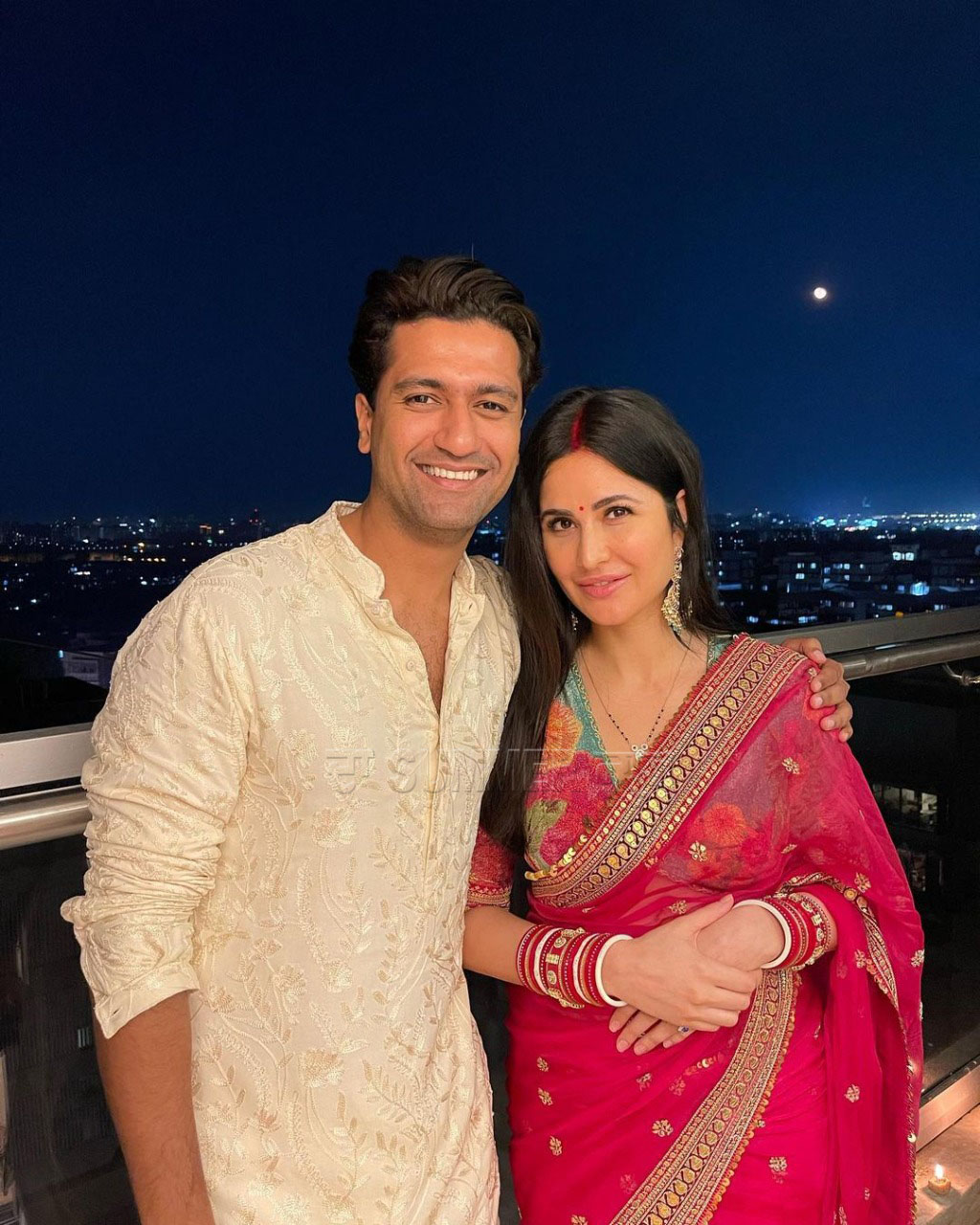 Also Read: Katrina Kaif reveals she’s the opposite of Vicky Kaushal; She says ‘We are blending well with each other’

The festive season is here. It is clearly evident that just like us, the world of B-Town can’t keep calm. In a recent development, we have learned that, unlike the past years, the Bachchan family and actor Shah Rukh Khan’s family will not be holding a Diwali bash. In a significant development, it is now known that a Diwali bash will take place at film producer Ramesh Taurani’s residence wherein we can see Katrina Kaif, Vicky Kaushal, and Ranbir Kapoor in attendance. 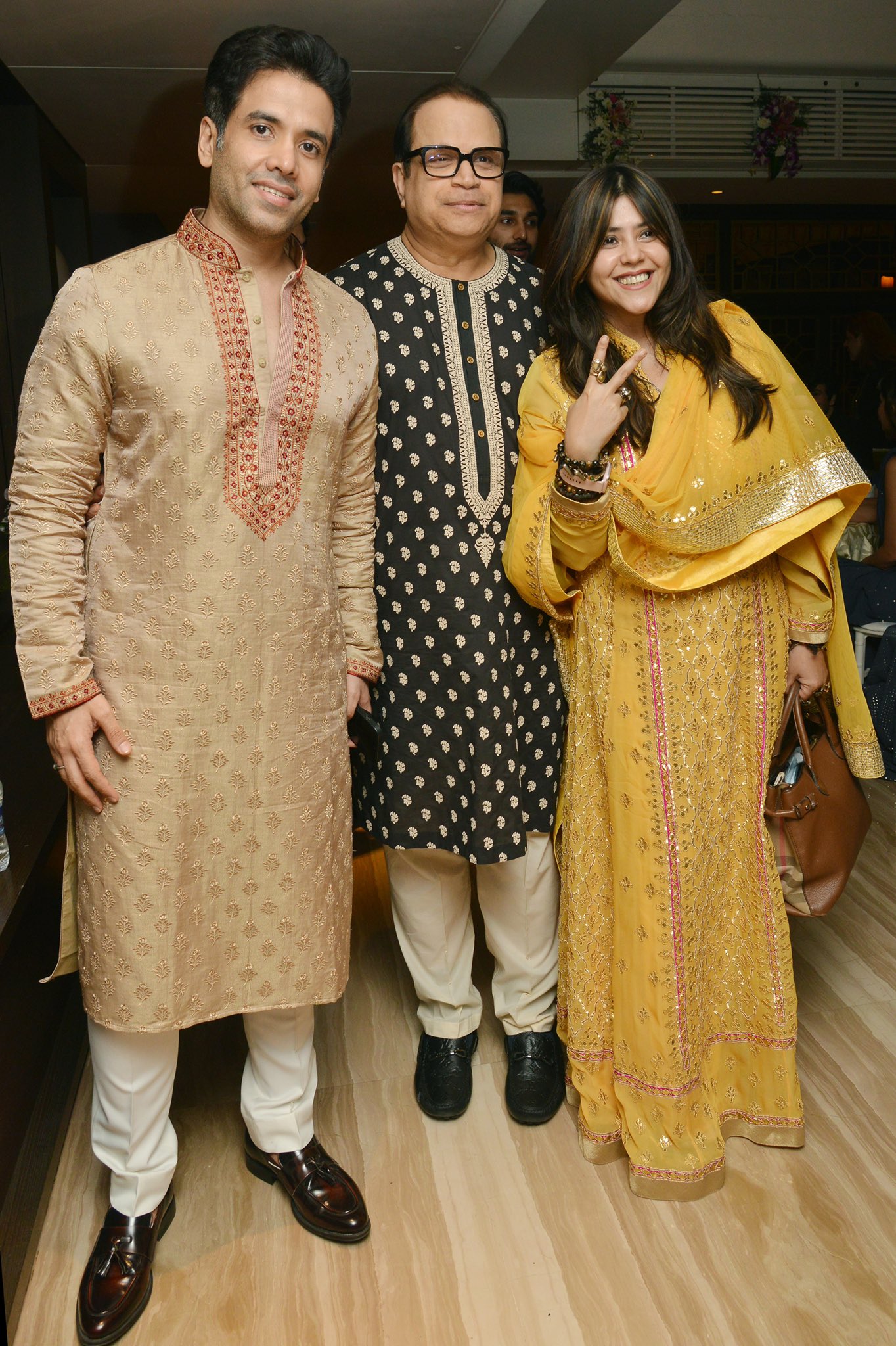 Bollywood actor Ranveer Singh was recently accused of driving his posh car without a driving license or rather an expired driving license. But now we know the truth. The actor, who was seen driving his Aston Martin at the Mumbai airport, has a valid car policy. Meanwhile, on the work front, Ranveer will be seen sharing screen space with Alia Bhatt in ‘Rocky Aur Rani Ki Prem Kahani’ which is produced under the banner of Dharma Productions. 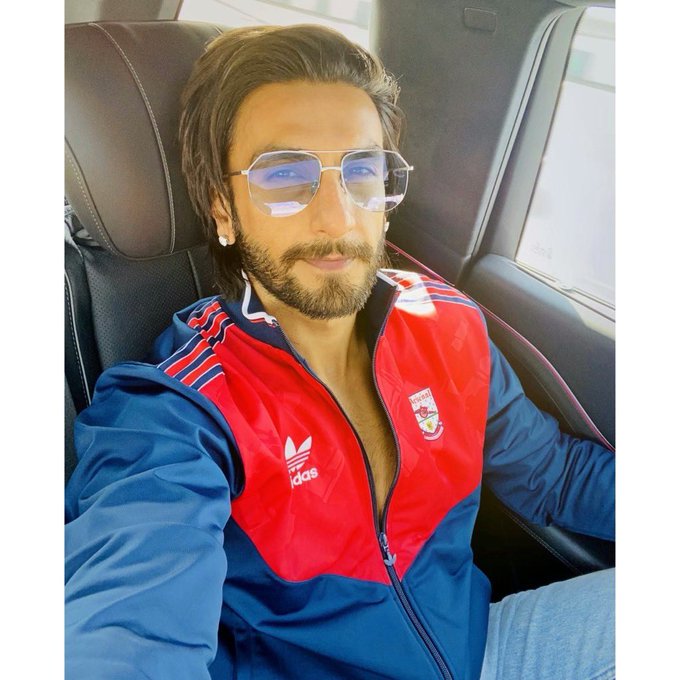 Hosted by popular filmmaker Salman Khan, the world of Bigg Boss drops comes up with new and exciting developments on a daily basis. In a recent development, it is now witnessed that contestant Sumbul Touqeer has been voted as the least active contestant. Bigg Boss asks the contestants to name two people, whose contribution to the game has been the least. A majority of them took Sumbul’s name leaving her feeling dejected. What will she do next? Read on for more. 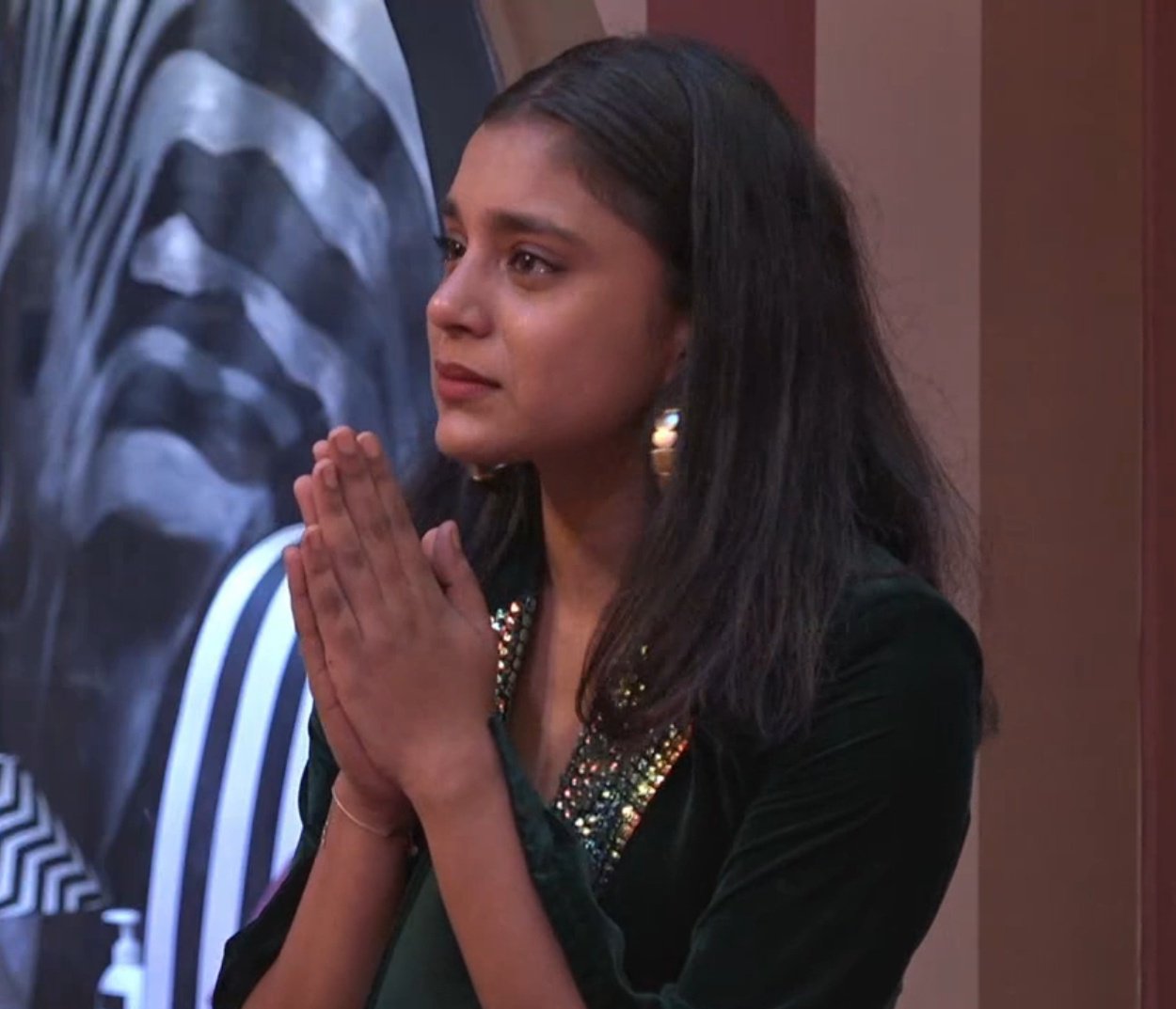